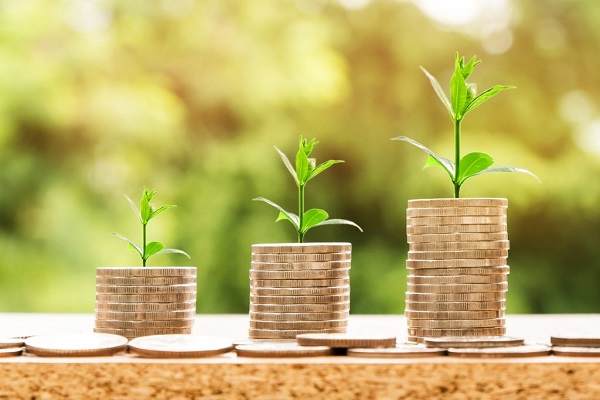 A new household economics study from Hiroshima University suggests that financially literate people are more capable of accumulating wealth and worrying less about life in old age. This study is the first of its kind to examine how financial literacy influences anxiety about life in old age in the United States.

"Anxiety is bad for one's health, and it is bad for the economy," Yoshihiko Kadoya said. Kadoya, Associate Professor of Health Economics at Hiroshima University, is the primary author of this study. Indeed, nearly 75 percent of Americans report feeling anxious about old age. "If you have a high level of anxiety about the future, you tend to spend less and be more cautious about saving money, which negatively affects the national economy. We predicted that financial literacy would help to reduce this anxiety."

Kadoya and Mostafa Saidur Rahim Khan, who is a study coauthor and Ph.D student at the Graduate School of Economics at Nagoya University, looked at the answers of surveys sent to adults across the United States. Respondents answered questions that tested their financial literacy, including basic calculation skills and understanding the pricing behavior of bonds. They also reported to what degree they felt anxious about life after turning 65 years old.

Taken as a whole, the researchers did not find a direct causal link between levels of financial literacy and anxiety about life in old age. So, in order to understand how the two are related, the researchers examined household characteristics like wealth, education, and number of children.

“If you have a high level of anxiety about the future, you tend to spend less and be more cautious about saving money. We predicted that financial literacy would help to reduce this anxiety.”

Kadoya's group found that people with high financial literacy are significantly less anxious by way of accumulating assets, such as savings, bonds, and insurance. Less financially literate people, meanwhile, are less likely to have gathered enough assets to reduce anxiety, possibly because they rely more on social security income for assurance in old age. The researchers found that having a child and doing regular exercise also reduced concern about life in old age.

In 2017, Kadoya's group conducted a similar study on Japanese people. Even with differences in cultural orientations and social norms between Japan and the United States, results from both countries appear similar among gender, education, and age. Financial literacy was higher among male, more educated, and older adults compared to female, less educated, and younger adults.

Interestingly, Japanese respondents reported anxiety differently than their American counterparts. Kadoya and Khan classified the level of anxiety on a scale of 1 to 5, with 1 being lowest. "In Japan, people tended to avoid one extreme answer, like 1 or 5," Kadoya said. "In the US, on another hand, many people tended to pick an extreme answer. These answers may be strongly influenced by culture." For both countries, though, financial literacy seems to play some role in reducing anxiety about life in old age.

The relationships between financial literacy and economic outcomes are intricate. As such, having a better understanding of money does not cause low anxiety about life in old age. Rather, the two are associated with one another through wealth accumulation. For Kadoya's group, this study is the first in a series that seeks to investigate how financial literacy influences anxiety about life in old age and economic outcomes in the US.