Hiroshima University is glad to announce the name of its new international exchange facility to be opened in October 2021. Get to know more about "MIRAI CREA." 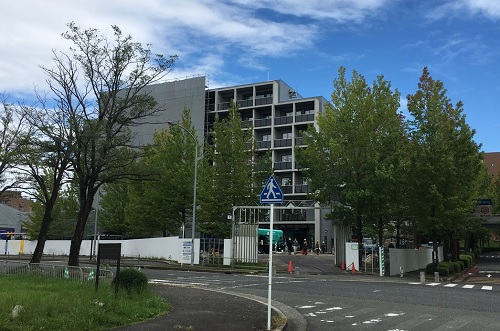 Hiroshima University unveiled the winning name for its new international exchange facility set to open in late October from 168 entries submitted by the university's students, faculty, and staff.

The university asked for name suggestions from July 9-August 10, 2021. HU's International Exchange Facility Administration Working Group held a meeting to narrow the entries to five candidates. HU students, faculty, and staff voted their pick from the five names until August 30. The suggestion "MIRAI CREA" received the most votes.

The working group held a meeting based on the votes and decided that the facility's common name would be "MIRAI CREA," with "Hiroshima University Phoenix International Center" added as the official name to represent its function.

■ Proposer: Shimo Natsuki (Second-year student, School of Engineering)
Reason behind the name: I came up with the name "Mirai Crea" from the phrase "Create the Future (Mirai)," with the hope that it will become a place where diverse people from Japan and overseas can gather to innovate and create a sustainable future.

Established in cooperation with Higashihiroshima City, the facility will have multiple functions. Among them are promoting innovation, facilitating the interaction and the exchange of knowledge between people from Japan and overseas, and providing a safe and comfortable place for top overseas researchers and talented international students to stay.

Construction is expected to be completed by the end of September this year, with the opening set the following month. 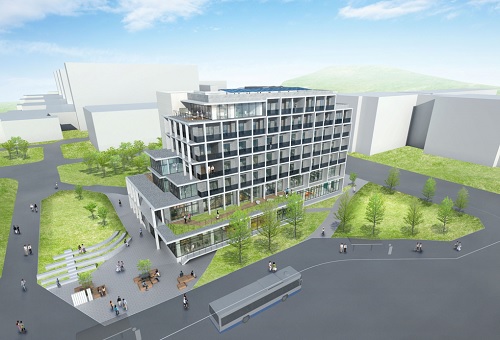 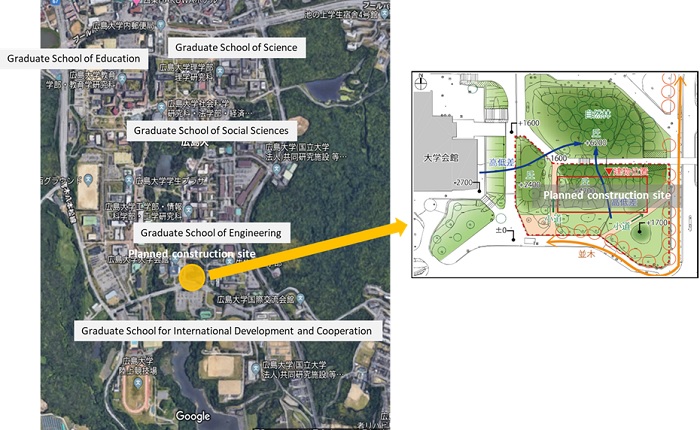