Through holding events that target citizens of various backgrounds, such as this one, HU aims to create a new source of internationalization in Higashi-Hiroshima City.The event, which was the first of its kind, was held in two parts. The first part aimed to deepen mutual knowledge and exchange through group discussions on specific themes, while the second part focused on the planning of country and region-specific events to promote the formation of ethnic communities in the city. 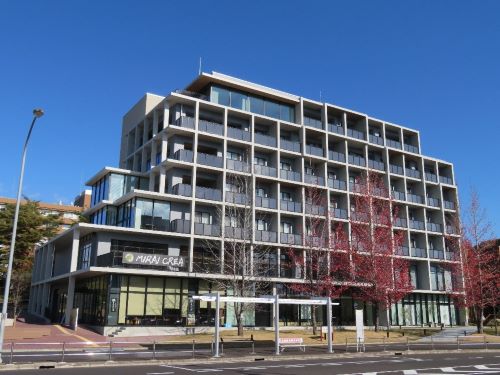 In the second part of the event, FEEL! ASEAN NIGHT 2021, the international students from ASEAN countries set up booths representing their respective countries and gave presentations and demonstrations on their home countries' culture, differences from Japanese culture, and their hometowns. International students, Japanese students, and Higashi-Hiroshima citizens who are interested in international exchange participated in the event and were able to enjoy cultural exchange in a casual atmosphere.

A total of 53 people participated in the second part, including both members of the public and HU students, allowing participants to come in contact with different cultures. 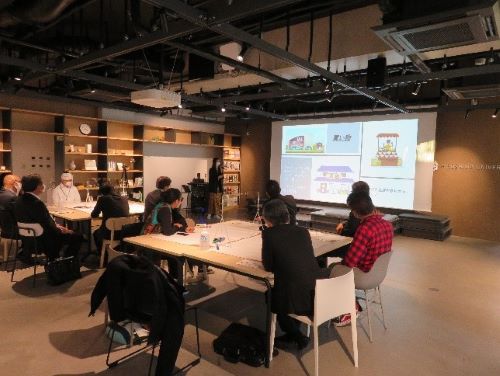 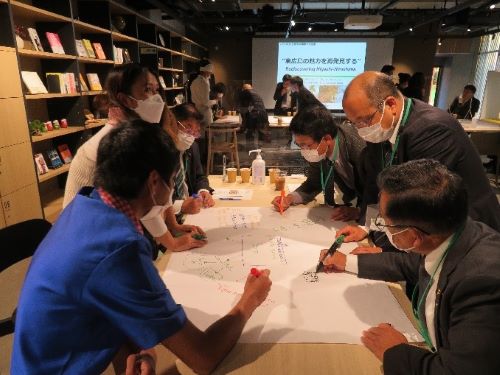 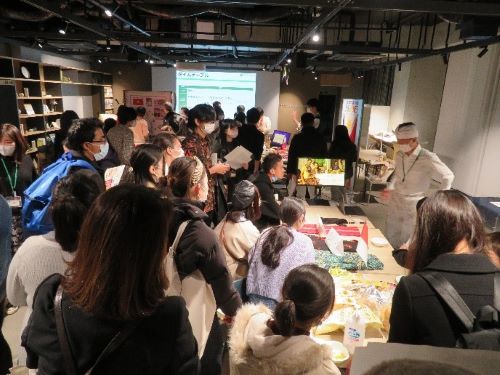 Part 2: Demonstration given by international students 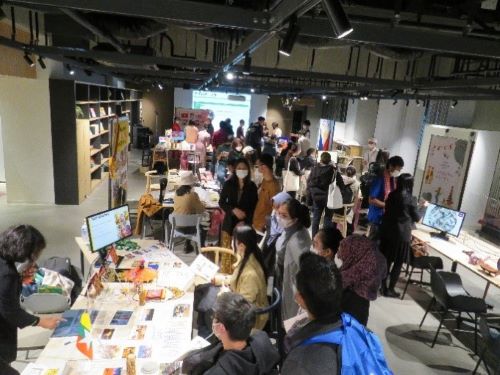