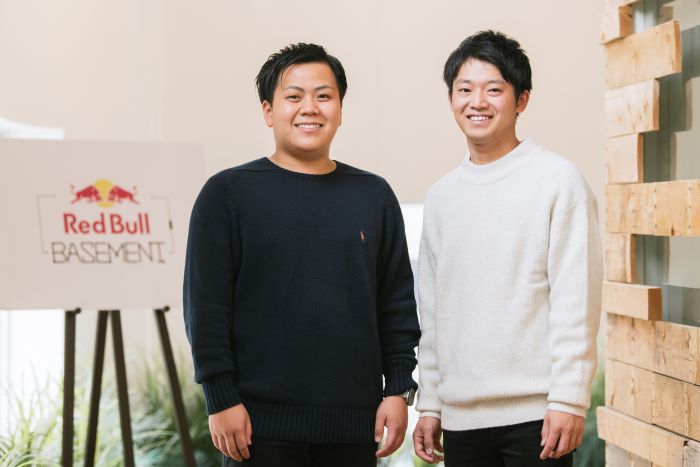 A team co-led by Koki Soeda — a first-year master’s student in the Physics Program of the Graduate School of Advanced Science and Engineering — represented Japan at the Red Bull Basement global final and placed in the top 10.

Red Bull Basement aims to give university students from around the world the chance to showcase their ideas to change society and foster next-generation entrepreneurs and innovators.

*Soeda was a fourth-year student in the School of Science at the time of the competition.

Please tell us about the competition.

Red Bull Basement is a program sponsored by the energy drink brand Red Bull that aims to realize ideas that change society and nurture the next generation of innovators. My team, consisting of myself and a high school classmate, Ryohei Kasai, a fourth-year engineering student at Mie University (third-year student at the time of the competition), proposed a noise-free space.

Out of 351 teams from all over Japan that applied, our team was selected as the only Japanese representative receiving high evaluation as we were able to demonstrate the validity of realizing noise-canceling space since online meetings are becoming the norm due to the COVID-19 pandemic.

How did you come up with the idea of a "noiseless space?"

We are all familiar with headphones with a noise-canceling function. While we were also impressed by the feature when we used them, we also felt the downsides of the function. Since all noises are shut out, users cannot notice when others are talking to them, which we felt was a problem. Hence, we thought, “If we can partially create a noise-free space around the head, we can eliminate such inconvenience.”

We initially thought of using curtain rails and a video camera to realize a noise-canceling space. However, we revised our idea to that of creating a noise-free space around a person with two portable directional speakers and gave the world competition a shot. 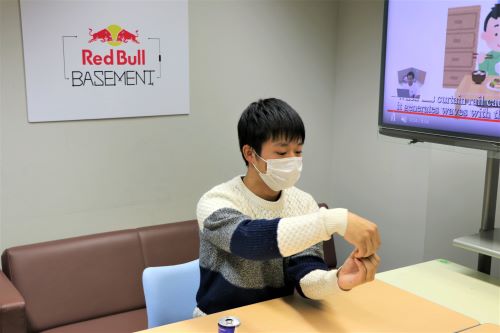 Soeda talks about his ideas before the world championship 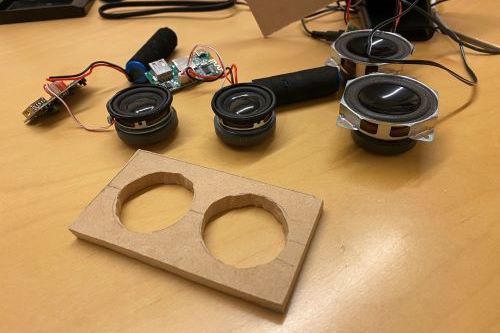 Was it hard to prepare?

Yes. During the preparation period for the competition, we created prototypes with the support and advice from experts to test and realize the noise cancellation space. We also created a roadmap to achieve our ideas. In addition, because the world championship was conducted entirely in English, we had to be ready to deliver presentations and prepare answers for possible anticipatory questions in English.

How did you divide the roles in your team? And what was the most difficult part of deciding on an idea?

How many people participated in the world championship?

There were 4,041 applications from 43 countries, and 40 selected teams advanced to the world championship called the Global Final. The Global Final was held in Istanbul, Turkey, from March 25 to 27, 2022.

How were the results?

At the world championship, our preparation paid off, and our team was able to refine our ideas well during the lecture workshop and give a good presentation, and we were able to remain in the top 10 teams. However, unfortunately, we could not make it to the top four teams in the final round. We had a hard time expressing ourselves in English during the Q&A session, which we were not prepared for, and it was a frustrating experience. However, our ideas were highly evaluated by the other contestants and the judges, and we felt very satisfied with our performance. 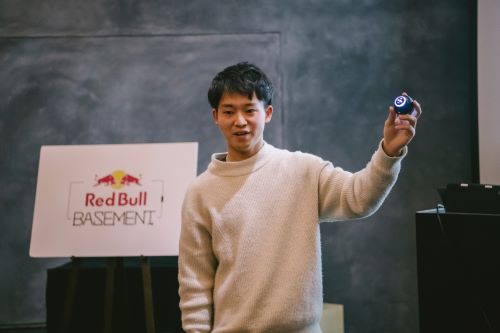 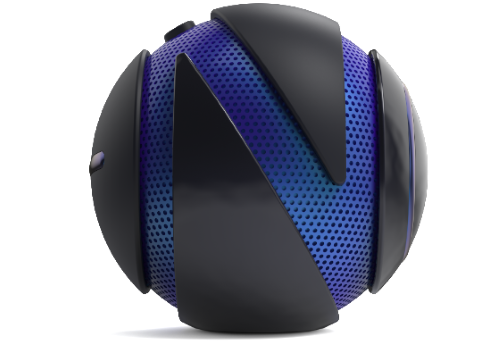 Although we had different roles to play, I felt that we were able to complement each other well since we both had different areas of expertise. In terms of the differences between the fields of science and engineering, we were able to experience the engineering approach in the manufacturing process of creating a prototype of this idea. In addition, during the preparation period leading up to the competition, it was a great asset to get to know the domestic companies and experts who were willing to support us.

At the championships, we were able to interact with many of the participants, and I was inspired by the fact that we are of the same generation. I was surprised to see many people from other countries have a bold mindset to try things out as soon as they have an idea, whereas the majority of Japanese people tend to think carefully about how to proceed. I was also impressed by the fact that many of the participants majored in the field of liberal arts and humanities. 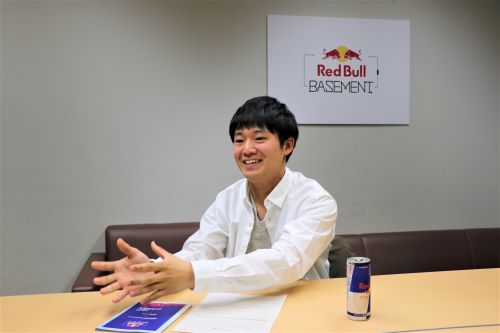 Soeda talking about the global final

Please tell us about your future plans.

We are still in contact with the participants after the championships, and there are plans for a social gathering of the participants in Italy this summer. I am also planning to develop the idea of noise cancellation space into a product with the companies that supported me. Regarding the idea of the noise-canceling space, in cooperation with the companies that supported us in the championships, we intend to continue the development and aim to productize our idea. Thanks to the support of my supervisor, my parents, and supporting companies, we were able to achieve good results in the world championships, and we are very grateful to everyone who supported us in this venture.

I would like to cherish the experience and ties with people gained from the competition and hope to advance my research and realize my ideas after entering graduate school. 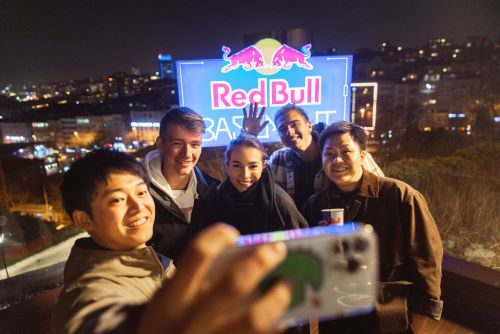