Hiroshima University produced the second most number of women CEOs among Japan’s national and public universities, according to a 2022 survey. 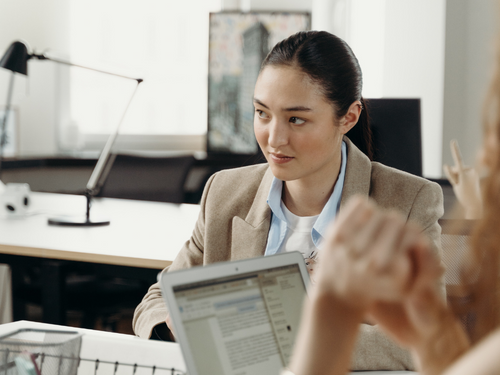 A national survey showed that this year there are 130 female company presidents in Japan who graduated from Hiroshima University. (Pexels)

Hiroshima University (HU) has produced the second most number of women CEOs among Japan’s national and public universities, according to the 11th National Female President Survey of Tokyo Shoko Research, Ltd.

This is the fifth time in a row that the university ranked second. The survey results released last November 7 showed that there are 130 female company presidents who graduated from HU. This number is up by five compared to last year when 125 female CEOs were recorded to be HU alumnae. Clinching the top spot among national and public universities is the University of Tokyo with 178 of their female graduates becoming CEOs. Osaka University placed third with 121 followed by Kyushu University with 115 and Tokyo Medical and Dental University with 102.