In December 2015, HU concluded the inter-university agreement with CU, which is the leading national university in Egypt. Moreover, in March of the following year, HU established “Hiroshima University Cairo Center” on the campus of CU through which the two universities have deepened academic exchange since then.

It is hoped that academic exchange and collaboration between the two universities will be further promoted. 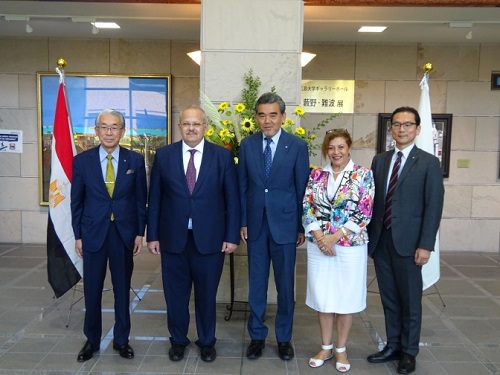 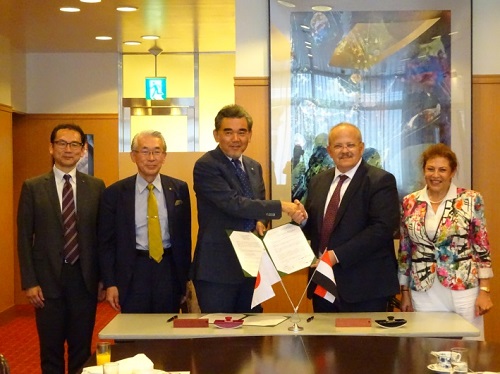