On July 16, 2010, “The Hiroshima University Bandung Center” opened on the campus of the Institut Teknologi Bandung (ITB) in the Republic of Indonesia.

The goal of setting up this center is to promote academic and educational exchange between HU and partner universities in Bandung. Its functions include securing excellent international students, providing support for study abroad, supporting joint researches and researchers’ exchange, and to act as a base to introduce Japanese affairs and disseminate other information.

With the establishment of this center, it is expected that the exchange between HU and the universities in Bandung will expand further. 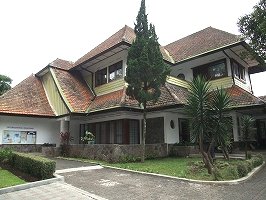 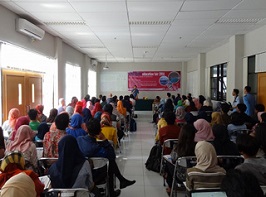