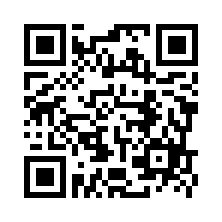 A) The registration is open until 12:00, March 10 (JST).
B) This symposium will be held online through Zoom. You need an internet access, device with camera and microphone.
C) Using your full name for your personal meeting ID is required when you enter the meeting room. You may not receive a permission to enter the room if the ID is different from the name registered.
D) As a participant, you are not allowed to record the events or take the screenshot at your own.
E) We will inform you of the participation URL by the day before. Please contact us at the following address by noon, March 13 (JST) if you do not receive the email.
symposium.admissions@gmail.com

Aim of the Symposium

Performing “quality assurance” on university students’ learning (include international students) outcomes is important. Matsushita (2019) defines learning outcomes as “a statement of what the learner is expected to know, understand, and be able to demonstrate at the end of a specified period of study, such as a program or course.” Performing a qualitative analysis of learning outcomes is important because the increase in the number of students entering universities has led to a diversification of academic abilities. According to the School Basic Survey (2021) published by Japan's Ministry of Education, Culture, Sports, Science and Technology (MEXT), 533,140 students entered university in Japan in 2021 (an increase of 57,000 from the previous year), raising the rate of university entrance to 57%. Trow (1976) associated “the era of universal access” with the diversification of academic skills and interests in students. Indeed, research by Okabe et al. (2001) shows that the academic performance of university depends upon their performance in university entrance examinations. Another reason to ensure the quality of learning outcomes is because universities receive subsidies from the government for advancing public goals such as education. University education enhances individual qualities and strengthens the economic power of a country or region (National Institute for Educational Policy Research, 2015), as a result, of course, it also raises an individual's annual income, and is therefore a private good as well (Tachibanaki, 2021). However, in relation to being a public good, it is important for universities to demonstrate to the public what knowledge and skills university students acquire. It is also important to ensure the quality of students' learning outcomes in the light of the ongoing COVID-19 Pandemic, that has introduced online education in most universities. For international students, current COVID-19 pandemic influence not only to international student’s mobility, it is also important to make their quality assurance in online education. Robinson and Ikeda (2002) define online education as “education and learning provided over a computer network.” With the adoption of online education in most universities, it needs to be explored whether students are acquiring appropriate levels of knowledge and skills. Thus, in the latter half of this symposium, presenter will present how each universities assures the quality of international students' learning outcomes through online education of COVID-19 Pandemic in Europe, Oceania, and Asia. 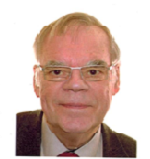 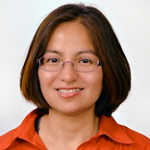 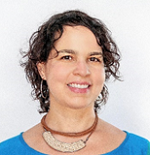 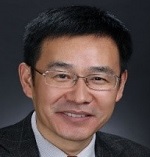 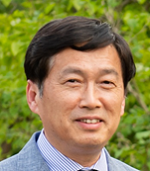 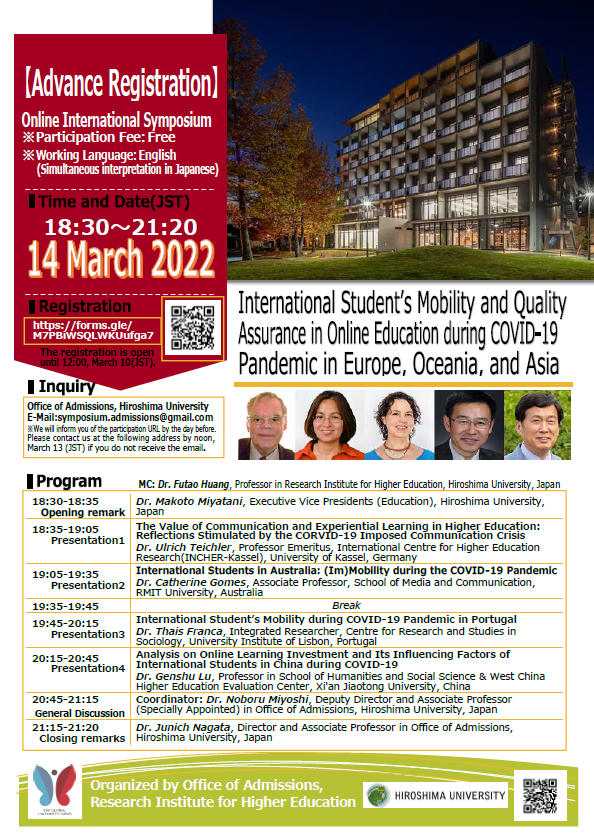 Organized by Office of Admissions, Research Institute for Higher Education 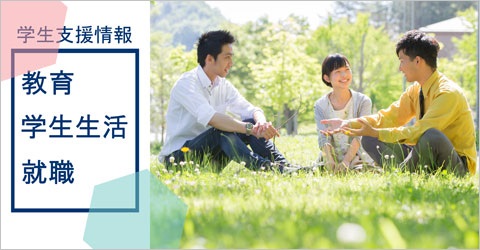